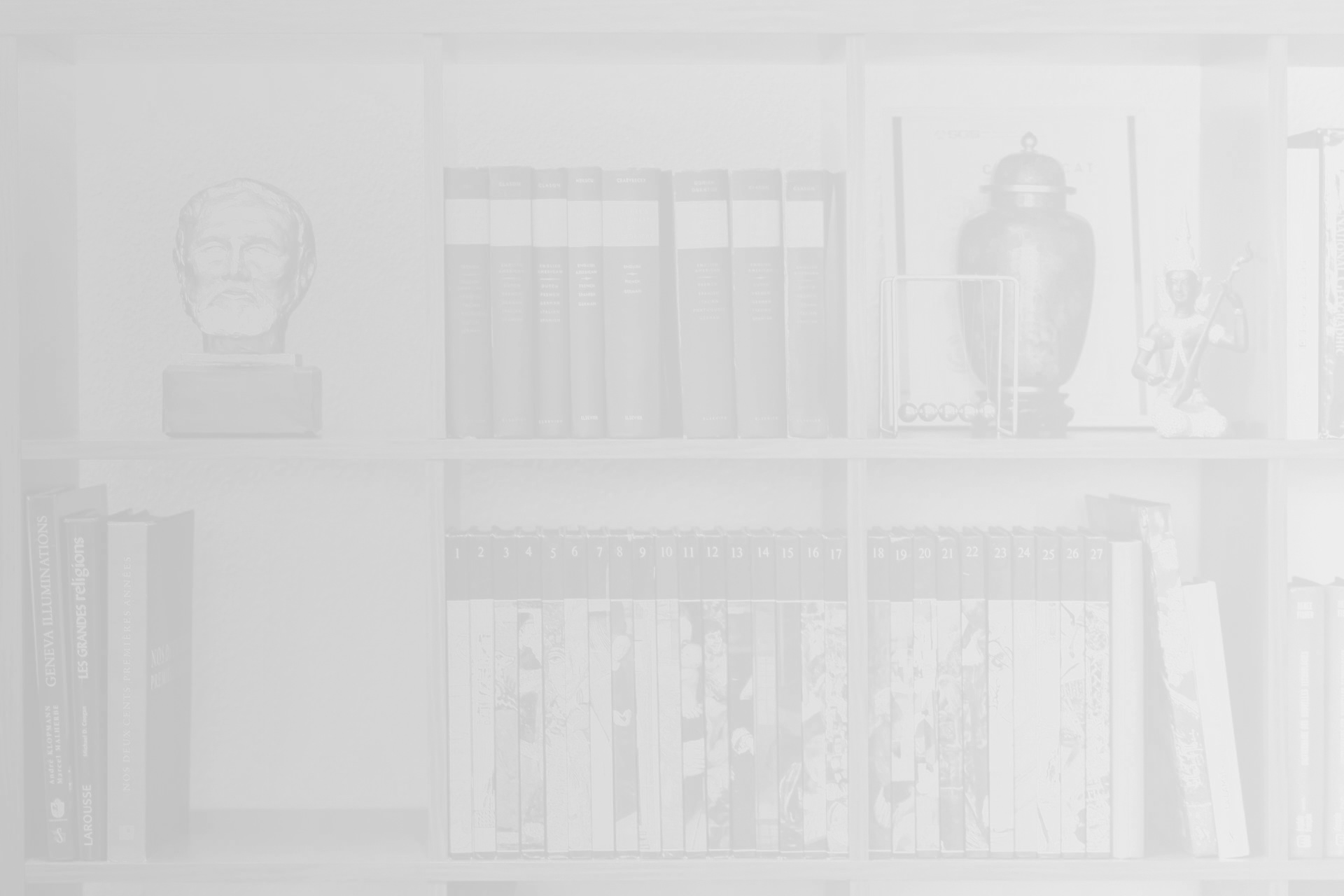 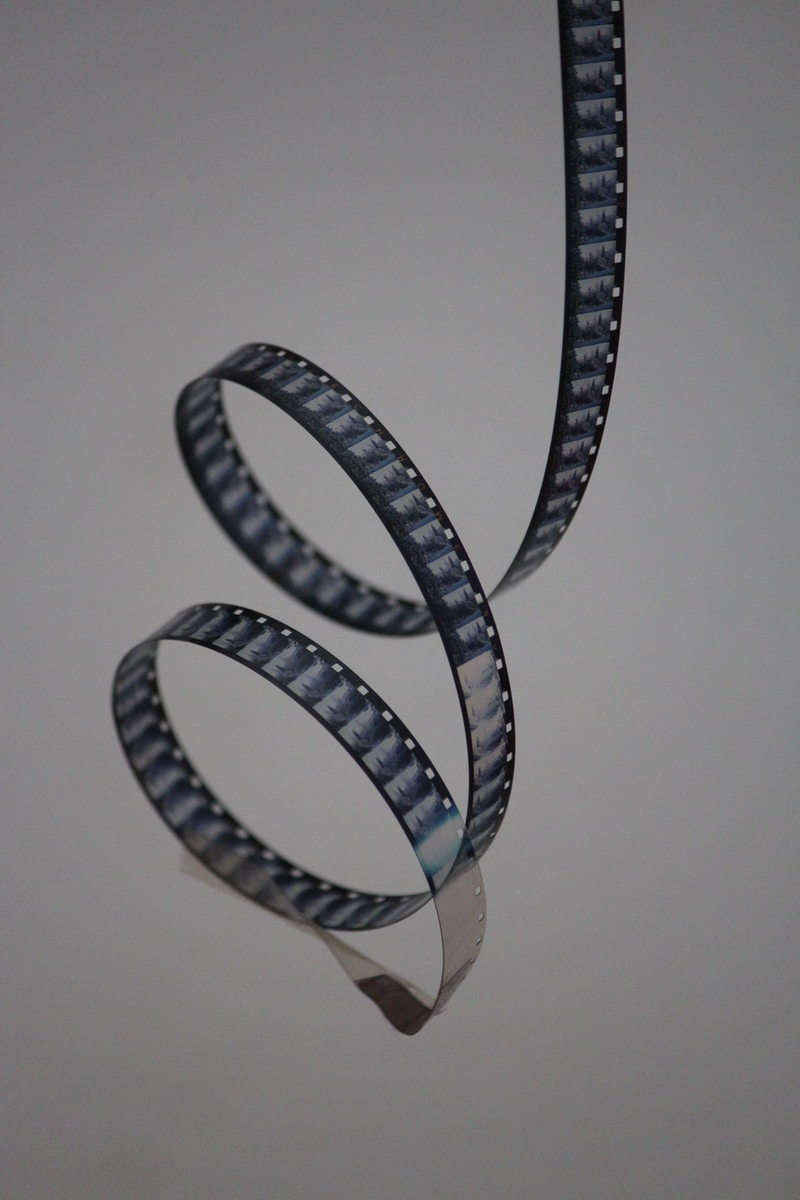 Posted at 15:33h in Article by Alexandre Cleopas

With the Césars just finishing up and the Cannes Film Festival about to begin, let’s explore the field of audiovisual translation.

Films are treasure troves for translators. When working on them, the job becomes not just a matter of translating words for a contract or a certificate, but rather a way to help convey the emotions of a story that the film’s creators have spent months putting together.

A script is not made overnight, and neither is its translation. The choice of verbal nuances, adaptations to acting, integrating cultural references… These are the particular challenges that face the brave translators in the audiovisual industry.

The first hurdle in audiovisual translation is the choice of translation mode. Translators have two options: subbing or dubbing.

Subbing consists of adding the translation text to the image that corresponds with what is being said or shown on the screen.

Dubbing means that the translated text will no longer be written on the screen, but rather spoken by a voice actor.

Subtitling keeps the audiovisual integrity and voice intonations intended by the original creators; however, it runs the risk that some passages may be too long to read (largely because of variations in word volume between languages), or may not reflect the cultural or emotional context of the subtitled scene.

There are other problems when choosing a translation mode: